SERIOUSLY: CAN WE ADD ACCESSORIES AND PARTS TO THESE 4 CONCEPT BIKES?

Between 1993 and 2004, the design bureau of Honda Motorsports put out some seriously rad concept designs in several bike categories: cruiser, naked roadster, and vintage. But they don’t are jsut concept bikes, and they don’t have to withstand the truth test of the road. How would we make them a bit more rider-friendly?

The FN-1 (huge V4, chromed sport exhaust, drive shaft) came out in 1997 in Tokyo, and although it never materialized in production, we can clearly see in its vintage lines the inspiration for the BMW Montauk. The FN-1 misses a kickstand, crashbars and frame sliders. The entire exhaust line would be toast in case of a crash, and two of the cylinder heads too. The rear fender doesn’t have a minimal luggage rack. That pretty much limit the use of the bike to bar-hopping, which is a pity considering its huge motor. We would like to see heat covers over the exhaust or over the heads. After-market accessories would include a cell phone holder, an additional rearview mirror; a cargo net; a hidden connector to a battery tender;  a discreet leather tool bag or tool roll. 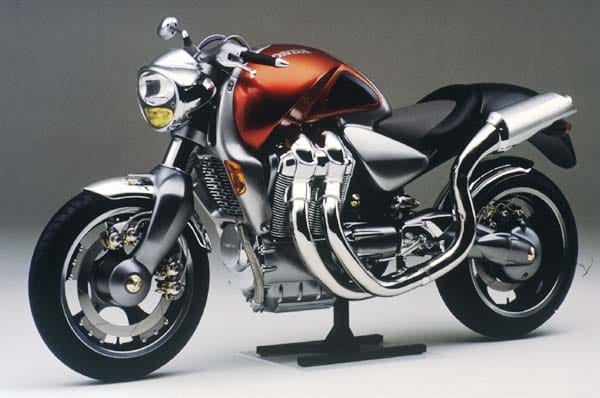 Prior to the FN-1, Honda came out with the Zodia in 1993. The Honda Rune is a direct heir to this radical cruiser. Unlike the FN-1, the Zodia concept bike had a functional kickstand. Its huge powerplan was only air-cooled however. The position of the rider is sure to raise heating and burns concerns, as the back cylinder is really close to the seat, and the bike has no exhaust covers. No engine guard and exhaust protectors either. After-market accessories would have to include a luggage rack long enough to strap a clean, flat-profile ballistic nylon travel bag or  leather travel bag; a second rearview mirror; no cell phone holder would fit the fat profile handlebars, a grip would have to be custom made; a small but powerful enough battery tender connector could be set under the seat frame.

In 1999, the Japanese maker wowed its fans with the X-Wing. Although built around the flat 6 powerplant of the Goldwing, the X-Wing is anything but a Wing. It is much more of an aggressive naked roaster, the likes of which we have seen with the Suzuki B-King, and the BMW R 1250 and K1300R. Both the X-Wing and the VTX Techno Cruiser (see below) could receive the same set of motorcycle accessories. 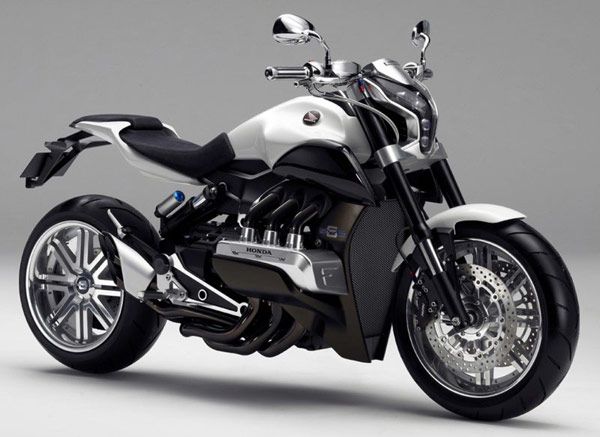 The 2004 VTX Techno Cruiser is what the VTX 1800 should have become… and didn’t. The angular styling would have given the VTX line a much more edgy look that would have departed from the traditional cruiser style. With its liquid-cooled twin powerplant, its racey exhaust, and its signature Rune front-end, this radical concept bike could have snatched a segment of the cruiser market in search for more innovative designs.

Aftermarkets accessories and parts needed to complement this awesome bike: engine guards and exhaust protectors; a cell phone holder like the RAM X-Grip for navigation; cooler grips than the stock ones; a small tool roll to affix under the seat; a profiled luggage rack to strap a low-profile overnight travel bag; an underseat connector to a battery tender… 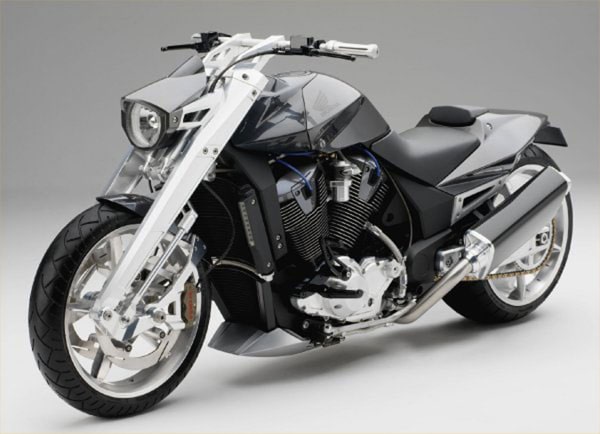 Compare the concept bike with the look of the VTX 1800: 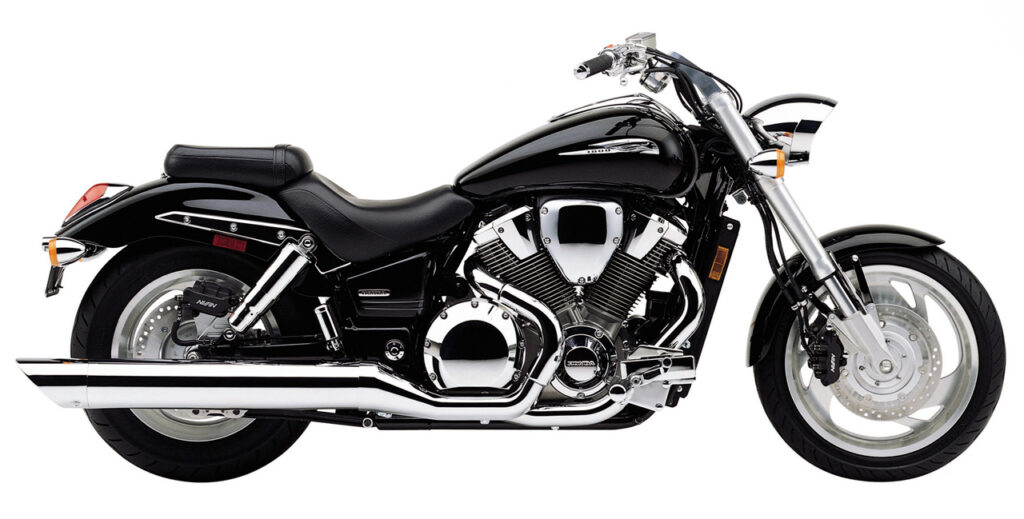 With so much chrome and shiny metal, keeping these bikes clean would definitely be of concern. Having a super absorbent drying towel handy would be a must, just like a good wheel cleaner. The S100 detailing set would take care of the nooks and crannies of the motor. Adnfinally, a good sheen/shine with the Lucas Slick Mist.

None of the four concept models never made it to production, but some of their features were integrated into the production models we know.

They remain shiny examples of what Honda’s design studios are capable of.

Check out our online shop! 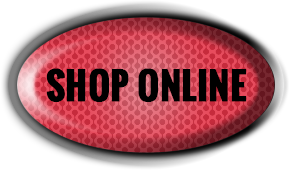